Fradley roads to be named after RAF personnel 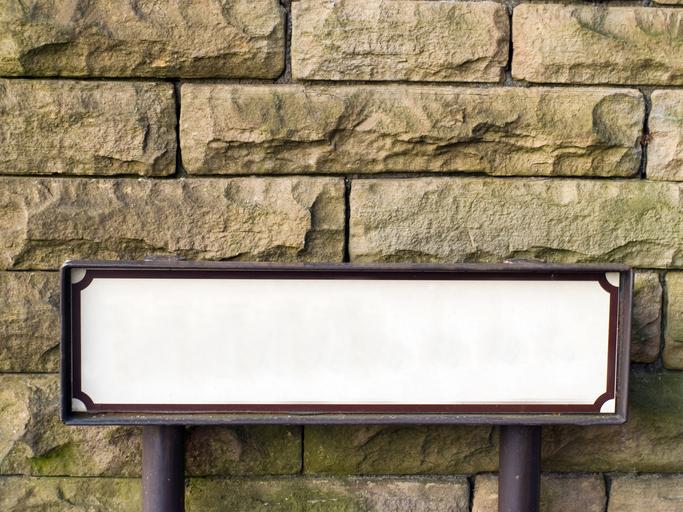 Lichfield District Council is seeking the relatives of men and women who served at Fradley’s RAF base in the Second World War, to ask whether 16 local roads can be named after them.

Lichfield District Council is responsible for street naming, and is now seeking any surviving relatives to gain their consent to use the names.

Among the personnel who the roads are to be named after are pilots, a navigator, an evader, a rear gunner and a mechanic. The list is made up of men who served in the British Royal Air Force, women who were part of the Air Transport Auxiliary, as well as men from the Royal Australian Air Force.

The council is seeking the relatives of:

“I am pleased that we are able to honour the contribution of the personnel at the former RAF base in Fradley in this way. Their names will serve as a reminder of the debt we owe them and will be a lasting memorial to their work and bravery.

“As part of the process we need to give their relatives the opportunity to approve the use of the names. So, if you are a descendant of any of the men or women, please get in touch with us to tell us if you give your consent.”

What we know about the men and women

Don Charlwood RAAF – A navigator who trained at Fradley and described his bomber command experiences in the famous and highly acclaimed wartime novels No Moon Tonight and Journeys into Night, now regarded as classics. He mentions Fradley and Lichfield during the war and gives details about life on the base. Back home in Australia, he became a famous author. He was also an important member of the RAF Lichfield Association making the long journey back to Fradley many times and was keen to share his wartime experiences.

GL Dowling Flight Sergeant RAAF – A pilot who took off from Fradley on a Nickel Raid over Orleans. His aircraft was hit by flak and so badly damaged that the crew had to bail out. Dowling managed to evade capture and with the help of the French Resistance made a daring journey through France and Spain eventually returning to Britain just six weeks after crashing in France. He was posted to 76 Squadron and survived the war.

Gordan Mellor RAF Evader - Gordon trained at Fradley. He was shot down over Belgium and aided by members of the French Resistance travelled to the Pyrenees and Gibraltar, before returning home. Just one month after being reported missing, he turned up on his mother’s doorstep. It was the day of his nineteenth birthday. He later wrote a book about his daring escape from occupied Europe.

Rollo Sharpe Australian Rear Gunner - Rollo trained at Fradley. His story would have been lost had he not left his log and pay books at Fradley when he went back to Australia at the end of the war. He is a representative of the many colonial men and women who risked their lives in defense of Britain during the war.

Kay Sayles OBE - A skilled mechanic who served at Fradley. She became a staunch supporter of the RAF Lichfield Association. A very colourful character, keen to preserve the wartime memories of Fradley Aerodrome.