Cabinet meeting on the future of Friary Grange Leisure Centre 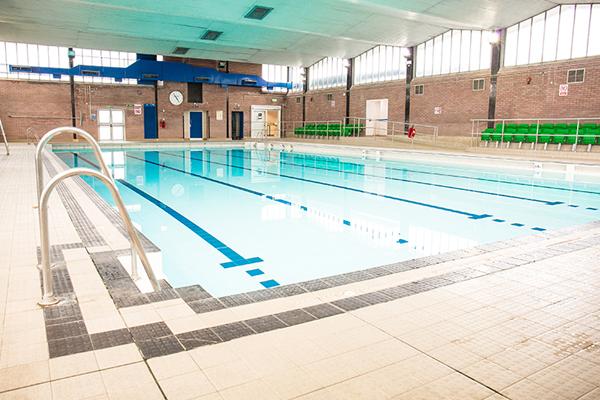 A Cabinet meeting will be held at the Lichfield Garrick at 6pm on Monday 7 October 2019 to consider the future of Lichfield’s public leisure centre.

The future of Friary Grange Leisure Centre will be considered by Lichfield District Council’s Cabinet on 7 October 2019. The meeting will be held in Lichfield Garrick’s main auditorium to allow as many people as possible to attend, and will start at 6pm.

“We know lots of people want to have their say on the future of Friary Grange Leisure Centre, so to facilitate this we are introducing a public speaking session prior to the Cabinet debate. We are looking forward to hearing from a wide range of users and groups during the public session, so that the debate held by Cabinet in the second half of the meeting is fully informed by local views.”

"To help the public speaking part of the meeting run smoothly, and to allow as many people and groups as possible to have their say, we are asking people to register their interest to speak by Sunday 29 September. We are also asking groups who wish to speak to nominate representatives who can best reflect their group’s views. I’d encourage anyone who wishes to speak to register as soon as possible, so we can make sure the meeting is as reflective of local people’s views as it can be.”

To register your interest to speak email mark.hooper@lichfielddc.gov.uk no later than Sunday 29 September 2019. People who have registered will be contacted by the council’s democratic team from Monday 30 September 2019 onwards with further details about speaking at the meeting.