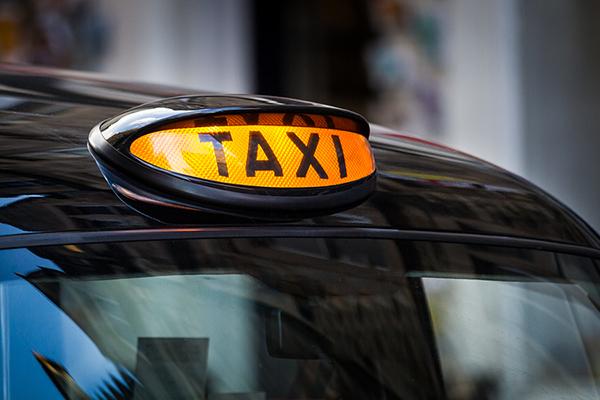 As part of its review of taxi fares, Lichfield District Council is asking for feedback on proposed increases to fares.

Following calls from local firms to increase fares to bring them more in line with neighbouring authorities, the council is reviewing the maximum fares that can be charged by the Hackney carriage drivers it licenses.

The amount local taxi firms can charge has not gone up since 2012, and Lichfield District is among the lowest charging authorities.

Proposals include increasing normal fees from £3.60 to £3.80 for the first mile, with each subsequent 161 metres travelled going from 17p to 20p.

They also include increasing out of hours fees from £4.80 to £4.90 for the first mile, with each subsequent 161 metres travelled going from 23p to 26p.

Out of hours goes from midnight to 6.59am on any day, plus between 6pm and 11.59pm on Christmas Eve and New Year’s Eve, and on any public bank holiday.

As it is one of the few local authorities that does not have a charge for when a taxi is waiting, the council is also suggesting a waiting charge is introduced at £15 an hour, with subsequent charges applied after that time. The charge would only start after the taxi has been stationary for ten minutes, and then it would be applied for each subsequent ten minute interval up to a maximum of £15 for the full hour. The charge will continue to rise after the hour waiting time.

This means that fares also will include any waiting time within a journey, such as when a vehicle is stationary in heavy traffic.

The proposals also recommend that the soiling charge goes from £50 to £60, reflecting the increase in cleaning costs and the lost trade while the car is off the road.

“We are inviting taxi drivers and local people to give us their views on our proposed increases to our Hackney carriage fares.

“Our aim in setting the new fares has been to keep taxi fares affordable for local people and to make sure there is an adequate supply of taxis at all times, while understanding that drivers have rising costs and need to make a living.”

Find out more at www.lichfielddc.gov.uk/taxifares.

To send your comments about the proposed tariff rises, please email taxilicensing@lichfielddc.gov.uk from 29 November to 12 December 2019.