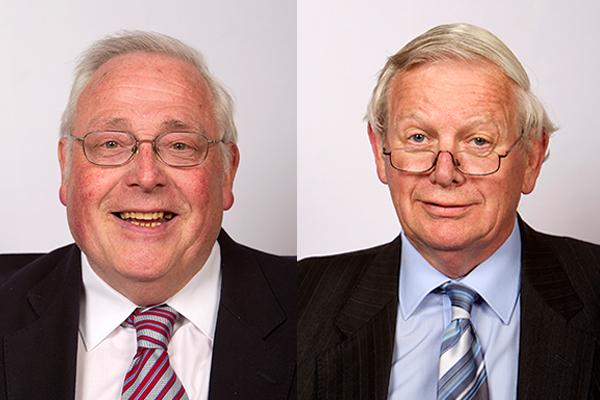 In response to the sad news that two of our former district councillors have passed away, the Leader of the Council has made the following tribute.

“We have heard the sad news that two of our former district councillors have passed away recently. They are the former councillors John Walker MBE and Neil Roberts.

“He became a Member of the Order of the British Empire for his services to the community and was also a Justice of the Peace. He will also be remembered for all the charity work he did, including for Burntwood Live at Home.

“Neil Roberts was as a member of Lichfield District Council from 1999 until 2015, representing the wards of Kings Bromley and Longdon in his time.

“He served on many committees, but will be best remembered as the Cabinet Member for Development Services from 2004 to 2012.

“During this time, he oversaw the joining of the local enterprise partnerships and the completion of the Lichfield Historic Parks project.

“We are sending our condolences and best wishes to both our former councillors’ families at this sad time.”