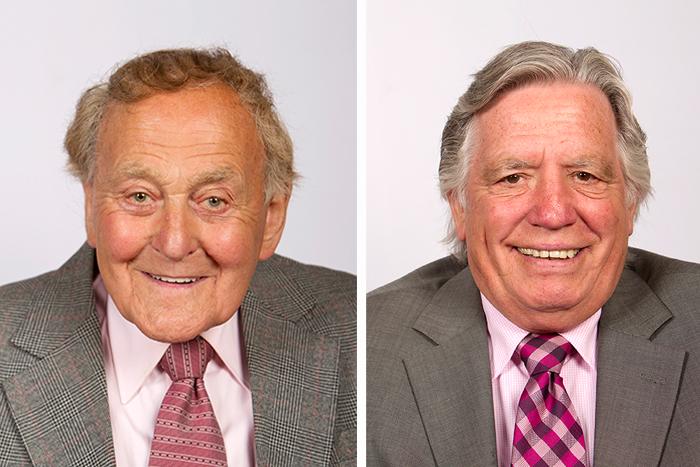 “This week we are paying tribute to two more of our former district councillors, who have sadly passed away. They are the former councillors, Russell Heath and Alan Pearce.

“He served on many committees during his terms, but will be most remembered for his continuous work on Planning Committee, helping to shape the district for its residents.

“Alan Pearce was as a member of Lichfield District Council representing Fazeley ward from 2011 to 2015.

“He served on Regulatory & Licensing Committee and Community, Housing & Health (Overview & Scrutiny) Committee, but will be most remembered for his work representing and working with the residents of his ward.

“Our thoughts and condolences are with their loved ones at this very sad time.”