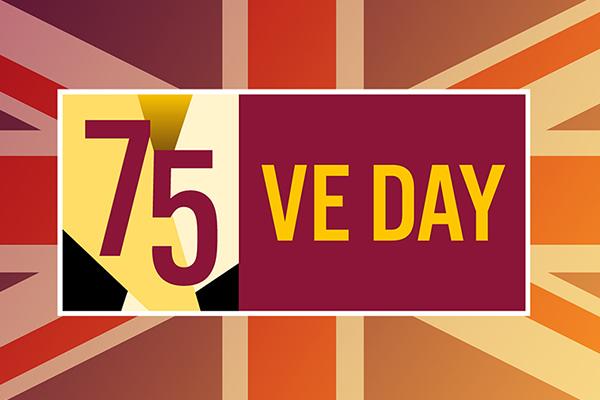 Attractions across Lichfield District will be commemorating the 75th anniversary of VE Day virtually on Friday 8 May 2020.

While many planned events have had to be scaled back due to the ongoing spread of the coronavirus, the district is marking the 75th anniversary of the end of the Second World War in Europe by adapting plans to fit lockdown guidelines.

Lichfield Cathedral is joining cathedrals across the country with the Big Picnic for Hope, a project designed to remember heroes of the past and present.

The Big Picnic for Hope is an opportunity for households to have a picnic indoors or in their gardens, while connecting virtually with family and friends.

It gives the nation a unique way to remember heroes who have kept the country safe in the past and those on the new home front, including key workers - from carers, delivery personnel, grocery workers and public transport workers to medical researchers and frontline NHS staff.

The National Memorial Arboretum is also running a range of digital initiatives to mark VE Day 75. For example, its planned Tea for II exhibition has been adapted so people can enjoy it online instead.

Inspired by the 75th anniversary of VE Day, it explores the quintessentially British nature of tea and how these landmark occasions were marked at home and abroad.

The arboretum has also put together VE Day activity packs for children and adults as well as VE Day 75 anniversary tours of the arboretum’s famous memorials that can be downloaded from its website.

“It’s important that we have an opportunity to thank the Second World War generation and to remember the great sacrifices they made.

“From having a picnic to going on a virtual tour of the Tea for II exhibition, the revised plans will enable us to mark this historic date and to feel part of a wider community, despite taking part in the commemorations from home.”