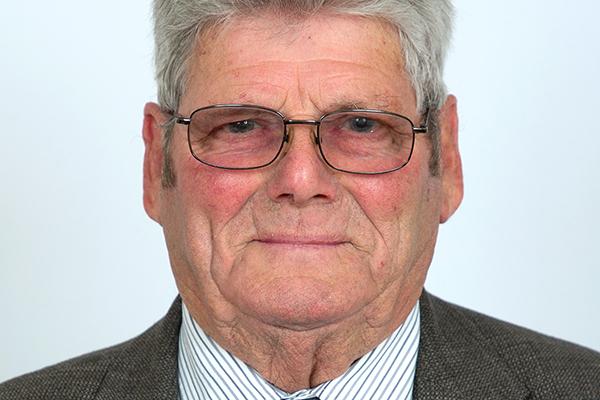 Councillor Bernard Brown, ward member for Summerfield and All Saints, has resigned from Lichfield District Council.

A district councillor has resigned after negative comments were made on social media following a formal request to extend the six month non-attendance at council meetings rule.

Section 85(1) of the Local Government Act 1972 requires a member of a local authority to attend at least one meeting of the authority within a six month consecutive period, to avoid being disqualified as a councillor.

Lichfield District Council’s monitoring officer requested a dispensation to the six month rule for non-attendance at council meetings at Full Council on 14 July.

This followed a request for the dispensation by Cllr Bernard Brown who has been unable to attend virtual meetings as he does not use, or have access to, the internet.

Full Council agreed to the dispensation, but subsequently Cllr Brown resigned from his position on the council.

“I can confirm I have received the resignation of Cllr Bernard Brown following comments made online as a result of his request for a dispensation, which was considered and approved by Full Council on 14 July.

“I am sorry the report prompted this online response and for the distress this has caused Cllr Brown and his family. However, the report to Full Council was the only way we could seek the dispensation, and the reason needed to be given in the public domain.

“All members recognised this was an exceptional circumstance and for this reason granted the dispensation along with delegated authority to protect any member whose absence is as a direct result of the coronavirus.

“We welcome and encourage councillors to stand from all walks of life to represent their communities, and know that many residents do not use the internet or social media, and the make-up of councillors reflects this mix.

“Use of technology, while an advantage, is not a specified requirement for anyone standing for election, and it is disappointing that Cllr Brown has been criticised publicly. Many of the comments are incorrect assumptions and do not take into account the work we have done to support councillors in their roles.

“The fact that Cllr Brown could not use the internet or dial-in over the phone to meetings, and until last week was shielding so was unable to accept visitors and support, is the only reason this request was made. In every other respect he did and would have continued to carry out his role just as effectively were it not for the pandemic. Comments that he received his allowance under false pretences are untrue, as once elected the basic allowance is payable.

“I can also confirm that my team has worked with Cllr Brown and other members of the council to access virtual committee meetings since we started holding meetings in this way in May. All options were discussed with Cllr Brown including additional support and training (subject to Covid restrictions), IT provision and dialling in to meetings using a telephone were offered before he chose to request a dispensation.

“I am deeply saddened that this necessary process as a result of the pandemic has resulted in Cllr Brown’s resignation. I thank him for his service and wish him well.”

A by election to fill the vacancy is likely to take place in May 2021 due to the Coronavirus Act 2020.