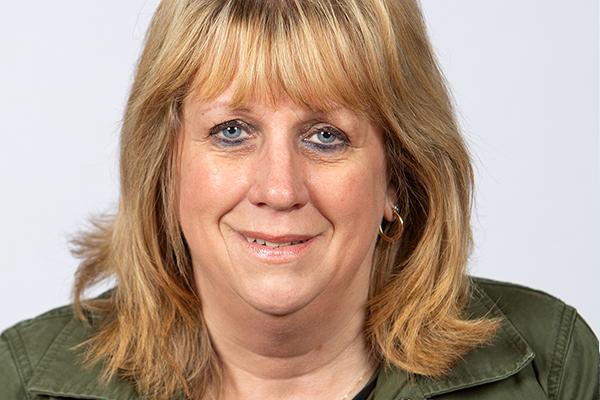 Cllr Sonia Wilcox has apologised for comments made at Full Council on Tuesday 14 July and sought to clarify what she was trying to say.

“I am really sorry for any upset or confusion caused by my comments at Full Council. I was trying to express my sympathy for Cllr Brown’s situation and make the point that people’s lives are affected by comments made online, in this instance in response to a story covered by Lichfield Live, which can have a serious consequence for the individual concerned.

“While I accept councillors, as public figures, are up for scrutiny, I do not think people who comment understand fully the impact this has on their families and loved ones and the distress it can cause.

“On reflection, I can see that in the heat of debate my comments appear to blame Lichfield Live for the comments that were made on their site, and I apologise if this has caused the journalists that run and contribute to the site any distress. It was not intended as a slight on their professionalism or the accuracy of their reporting. I do not wish to prevent freedom of speech, but I do ask that everyone considers the impact of their comments on the individuals and the families of those who represent their communities.”