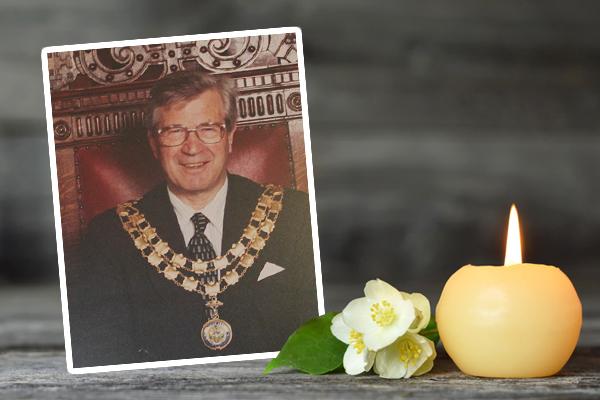 The leader of Lichfield District Council has paid tribute to the former district councillor and chairman, Tony Nichols.

“It was with great sadness that I heard the news that the former district councillor, Tony Nichols, has died.

“Tony served for many years, representing the Longdon ward from 1986 to 2002. He sat on a number of committees during his terms, but will be most remembered for his service representing the council as chairman from 1999 to 2000.

“I would like to send my condolences to Tony’s family and friends at this difficult time.”