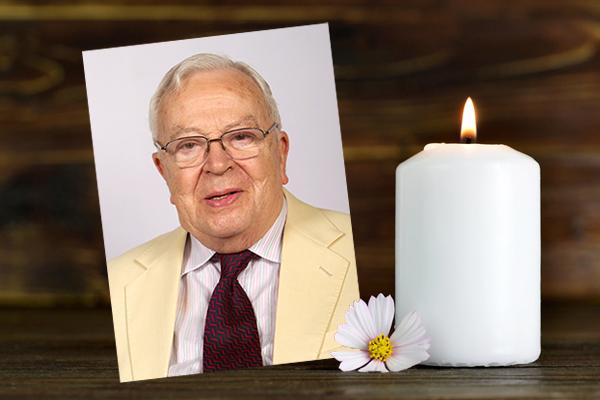 The leader of Lichfield District Council has paid tribute to the former district councillor and chairman, Doug Constable.

“I was devastated to hear the news that one of our former district councillors, Doug Constable, has died.

“With such a long service, in his time Doug sat on many committees and was chairman and vice chairman, including for planning, regulatory and licensing, strategic overview and scrutiny, employment, and parish forum. He also took on the role of chairman of the council from 1983 to 1984.

“Doug will be remembered with much fondness, and on behalf of the council I would like to send my condolences to his wife, Brenda, and all his family and friends at this very sad time.”