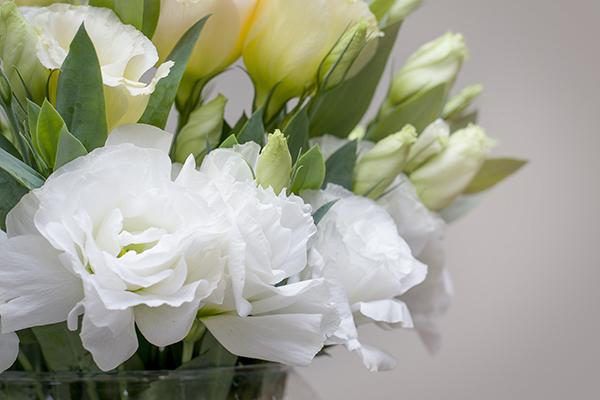 The leader of Lichfield District Council has paid his respects to the former district councillor, David Leighton Bailey.

“I was saddened to hear the news that one of our former district councillors, David Leighton Bailey, has died.

“David was a member of the district council from 1991 to 1999, representing the Chadsmead ward. During his time he served on various committees and was vice chairman of planning committee from 1997 to 1998.

"On behalf of the whole council I would like to extend our sympathy and thoughts to David’s family and friends at this sad time.”