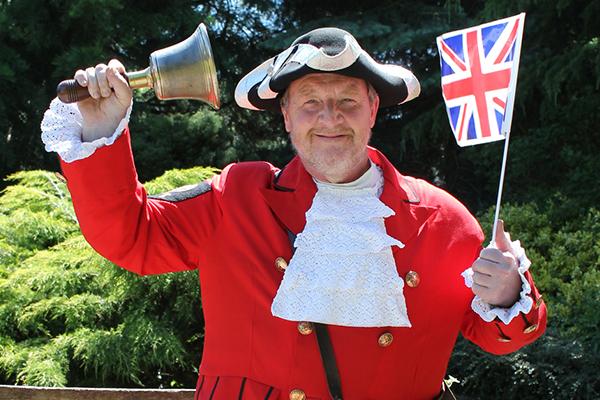 “I was really sad to hear the news about Ken Knowles. He worked for many years for the city and is a familiar face to all, not only as a much loved town crier, but in all the other ways he supported the city and district.

“We knew Ken was a skilled town crier, but it was great when he became the World Champion in 2015. It put Lichfield on a national stage and we were very proud to say he was our city’s town crier.

“Ken was always happy to get involved with local promotions, from being Santa for the Christmas Festival and compering Lichfield Proms in Beacon Park in 2010, to playing Samuel Johnson for the Heritage Weekend celebrations. He was a pleasure to work with and very professional.

“It’s such as loss for the city and district, and I would like to convey my thoughts and condolences to Ken’s family and friends at this difficult time.”