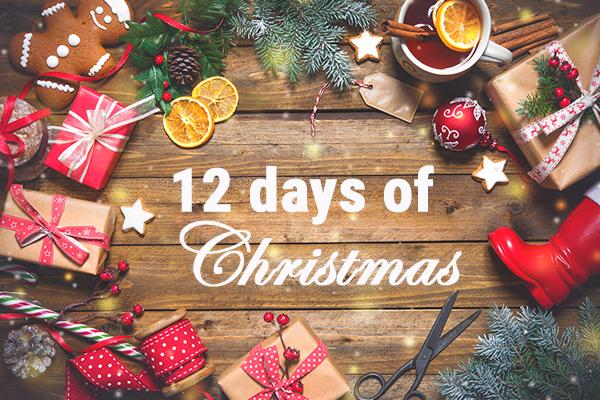 Collect tokens and fill your Christmas stocking with mini festive treats for free across Lichfield city centre this yuletide, and enter a prize draw to win tickets to see Lichfield Garrick’s festive pantomime.

Local shoppers and visitors to Lichfield are being encouraged to call in at participating venues between Tuesday 11 and Saturday 22 December and pick up a stocking entry form and start collecting tokens to be entered into a prize draw.

Collect ten or more different tokens and attach them to an entry form, and bring it to Tourist Information or The Samuel Johnson Birthplace Museum before 23 December, to be entered into a prize draw to win a family ticket for four people to see Dick Whittington at the Lichfield Garrick on Tuesday 2 January at 7pm.

“With festive treats on offer and the chance to win a family ticket to see the Lichfield Garrick’s pantomime, the Twelve Days of Christmas campaign is a fun way to discover more of Lichfield’s shops and venues.”

Lichfield Tourist Information will be closed until 16 December while it relocates to St Mary's. During this time entry forms should be handed into The Samuel Johnson Birthplace Museum only.

The prize draw will take place on 24 December.