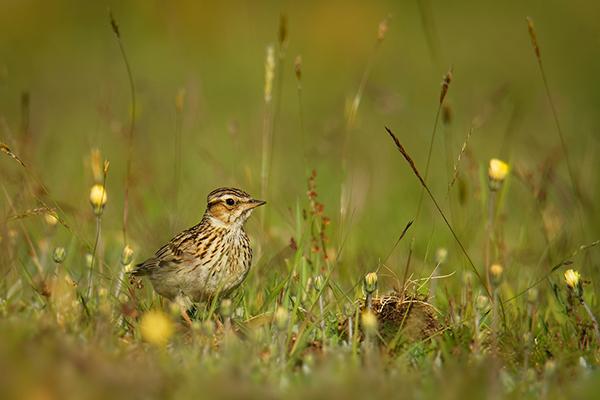 Professional contractors will be conducting the restoration work on areas of heathland under the supervision of Lichfield District Council’s ecology team.

Birch specimens and gorse will be thinned out to stop scrub encroachment that threatens to invade and reduce the rare heathland habitat and the wildlife that relies on it. When complete, the sites will become more open, improving visibility and access.

“We’d like to thank visitors to Muckley Corner and Pipehill Crossroads for bearing with us throughout these vital works.

“Only around ten percent of the ancient heathland once found in Staffordshire still exists today, so it’s really important we continue our programme to conserve these precious areas.

“We hope it will encourage rare species to return to the district’s heaths in the future, including heathland birds such as the woodlark and nightjar, plus other protected species.”

These works forms part of a £416,409 25-year biodiversity offset scheme funded by development, set to restore and manage 9.1 hectares of heathland over three sites within Lichfield District. They include: Muckley Corner Common, Pipehill Crossroads Common and Ironstone Road Heaths.