The Death of HRH Duke of Edinburgh 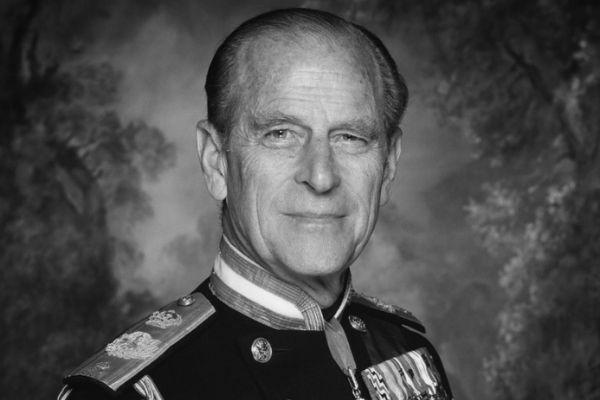 “On behalf of the District of Lichfield, I would like to convey our deepest sympathies to Her Majesty The Queen and the Royal Family upon the death of His Royal Highness the Duke of Edinburgh. All our thoughts are with them at this sad time.

“Prince Philip served our nation for many years, both as Royal Consort to HRH The Queen and in the Royal Navy during the Second World War. In his lifetime he was a patron to over 800 charities and his title is synonymous with the Duke of Edinburgh’s Award Scheme which continues to inspire young people across the country. He will be remembered for his steadfast and loyal support to HM The Queen and his country and will be sadly missed.”