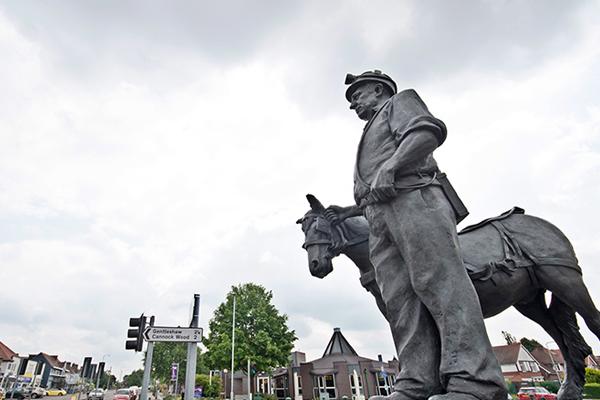 The leaders of Burntwood Town Council and Lichfield District Council have expressed their disappointment that the proposed Producers’ Market, which was to be held this Sunday between 11am and 4pm at Sankey’s Corner, has been cancelled after the events organiser withdrew.

“We all want to work together towards a better Burntwood on this, and we will look at some new dates for the market and other projects we have in the pipeline.”

“I’m personally upset that the event organiser cancelled without warning, despite our assistance to obtain the correct licenses. The Producers’ Market was part of a pilot scheme, supported by funding from Lichfield District Council and delivered by Burntwood Town Council, so we’re all frustrated that it has not come to fruition. The two councils are determined that the market will happen at some stage as part of the strong and developing partnership between us.”