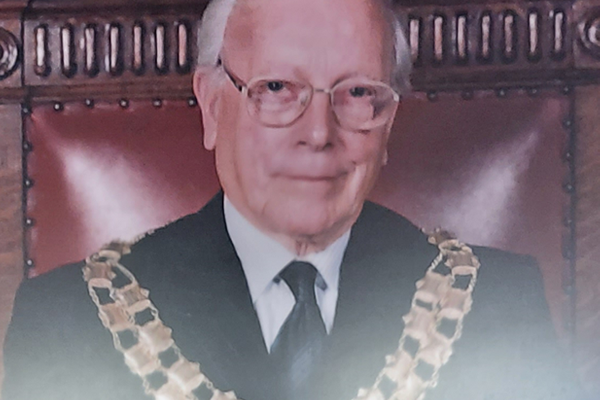 “I was very sorry to hear the news that one of our former district councillors, John Dickson, has passed away.

“John Dickson represented the ward of Little Aston from 1987 to 2003. Throughout his time as a councillor his desire to work with others and shape the community led him to participate on many committees. His final role on the district council was as chairman from 2002 to 2003.

“We are sending our condolences and best wishes to John’s family and friends at this sad time.”