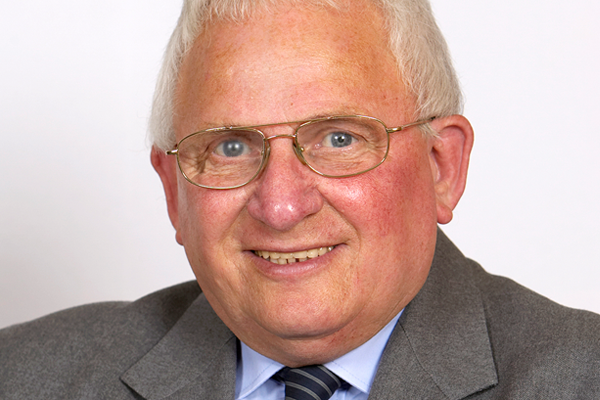 The leader of Lichfield District Council has paid his respects to the former district councillor, Brian Bacon.

“I was devastated to hear the awful news that one of our former district councillors, Brian Bacon, has died.

“Brian served on Lichfield District Council from 2007 to 2015, and also held the roles of both Mayor and Sheriff of Lichfield while sitting on Lichfield City Council.

“Representing the Curborough ward, in his time on the district council Brian served on planning committee, employment committee as well as the leisure, parks & waste management overview & scrutiny committee.

"Our thoughts are with Brian’s wife, Norma, and all his family and friends at this sad time.”