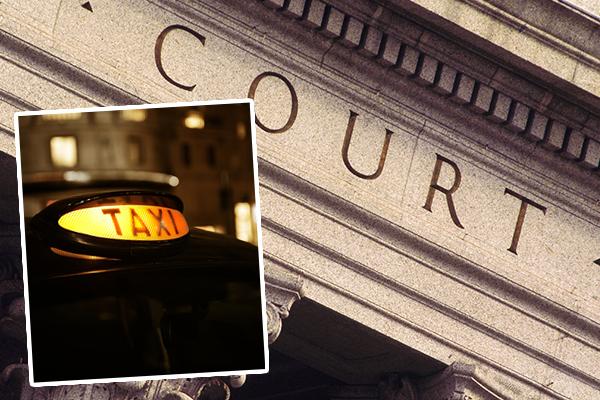 Stoke Crown Court finds in favour of Lichfield District Council after a taxi driver appealed a magistrates’ court ruling to uphold the council’s decision not to renew his taxi drivers' licence.

One judge and two magistrates presided over the case, and heard how the council had rejected Mr Chowdhury’s licence renewal application after receiving complaints about him and carrying out a series of ‘mystery shopper’ tests. In these tests he overcharged, did not give receipts, and in one case he did not turn the meter on and was abusive to a lone female passenger.

The court upheld the council’s original decision not to renew the licence, and ordered Mr Chowdhury to pay the council’s costs of £6,000 which, when added to the £5,000 costs from the original Magistrates’ Court case, makes a total of £11,000 in costs.

“It’s so important that we have the authority to monitor any taxi drivers that operate within the district, to make sure they are offering a good service and are safe. This is why we’re really pleased with the Crown Court’s ruling to uphold our decision to reject Mr Chowdhury’s licence renewal application. We do not want any taxi drivers with poor customer service to work locally.”