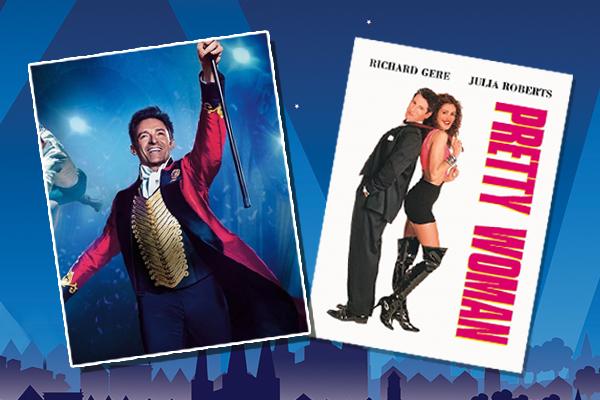 As excitement mounts for the August drive-in movies at Beacon Park, the organisers have welcomed the Lichfield-based company Giosprite on board.

Lichfield District Council is delighted that Giosprite, the smart technologies company based in Lichfield, is sponsoring the two events.

“We’d like to say a big thank you to Giosprite for supporting our August drive-in movies. As a new company in Lichfield, it’s great that they want to support local events and give something back to their local community.

“With just two weeks to go until the screenings, we’re reminding movie lovers to book their tickets now so they don’t miss out.”

“We are thrilled to be sponsoring Beacon Park's drive-in movies in August. Lichfield is a great city with great people and we're very proud to be able to support our local community.”

The films will be shown on a giant inflatable screen. There will be a small section in front of the cars for on foot ticket holders to watch the film, however, on foot tickets for The Greatest Showman have sold out. There will also be a variety of food stalls on offer, which will include classic movie snacks.

Gates will open at 12noon and the films will start at around 9pm. Drivers simply tune in their radios to hear the movie soundtrack.

It costs £25 a car per movie, with a maximum of four people. On foot tickets cost £5 with the option of hiring a headset for £3 (plus a £15 deposit on the night).

Tickets can be booked in person at the Lichfield Garrick Box Office, over the phone by calling 01543 412121, or online at www.lichfieldgarrick.com.

Find out more at www.lichfieldhistoricparks.co.uk/drivein where you will also find some frequently asked questions about how the drive-ins work.